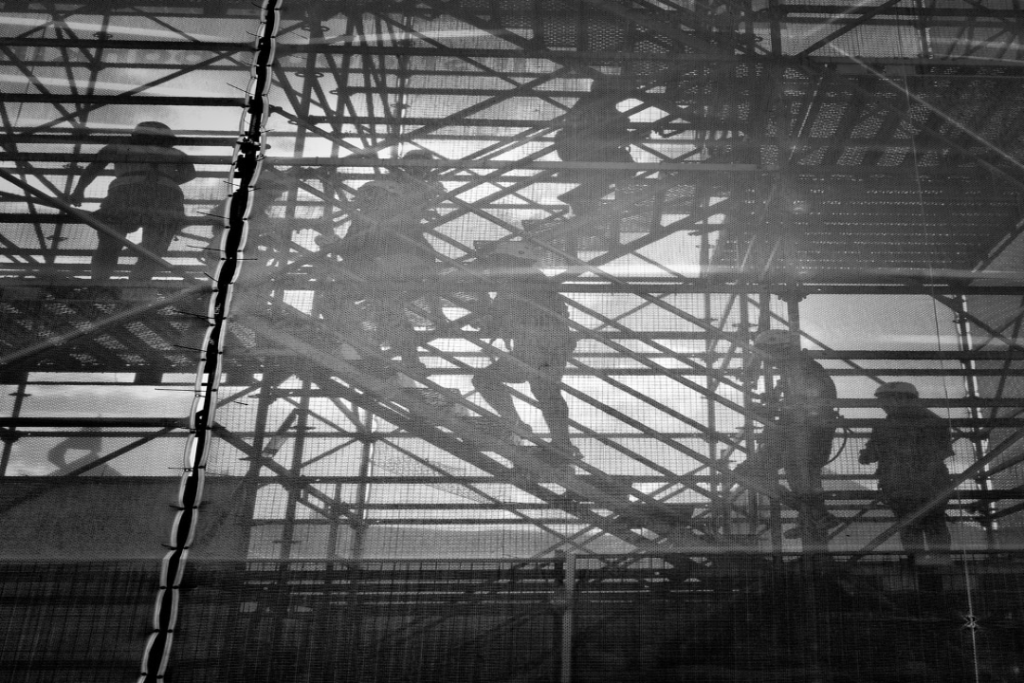 Labor Day is the observance of the contribution American workers have made to the success of the United States as a country. The first nationally recognized Labor Day holiday was celebrated in 1894.

A typical workday in the 19th century looked vastly different than it does today. It was commonplace to work 12 or more hours a day, 6 or sometimes 7 days a week, without any paid or even recognized holidays. The idea of workers’ rights was virtually non-existent.

The formation of the labor movement began in the late 18th century and continued to pick up steam as more and more trades organized and posted wage rates and product prices as a way to keep compensation fair for all. By the late 19th century marches, strikes, and “Labor Parades” were being staged all across the country. The purpose of these events was to draw attention to unfair wages, long work weeks, child labor practices and other worker rights issues.

In 1894, the American Railway Union (ARU) voted to strike after continued wage reductions. This shut down the railway and eventually slowed the delivery of mail. ARU members were court ordered to return to work but refused. Federal troops were sent in to ensure mail delivery. Widespread incidents of violence and arson erupted. Eventually labor leaders were arrested, and the ARU was disbanded. However, during all of the civil unrest, a “Labor Day” bill was approved by congress. President Grover Cleveland signed the bill shortly after, declaring Labor Day a national holiday.

Due to tireless efforts of the labor movement, laws governing paid holidays, paid overtime, and mandatory time off exist today. Although this legislation has been in existence for years, wage inequality is far from resolved. The top 5% of earners enjoy the largest gains while middle to low income wages continue to plummet or remain stagnant. As recent as 2009, President Obama, passed the Lily Ledbetter Fair Pay Act, amending the Equal Pay Act of 1963, adding extra protection to workers. Despite these legislative actions, women are still compensated at .81 cents on the dollar compared to men. Additionally, Black Indigenous People of Color (BIPOC) earn less today than 20 years ago.

The global pandemic and widespread civil unrest have compounded these problems for US workers. With the unemployment numbers rising close to 14 million and many businesses shuttering their doors permanently, how can we keep moving towards the goals that Labor Day began with?

Everyone is anxious during these times of uncertainty. Increased anxiety related to COVID-19, an unstable economy, social justice protests, homeschooling while teleworking or sending children back to the classroom, etc. can make it quite difficult to stop, breathe, listen and talk openly with each other without micro-aggression or animosity resulting in many unanswered questions.

An effective method to answering these questions is Strategic Partnering Facilitation! Hiring an objective facilitator enables stakeholders to express their perspective while focusing on mutual needs and goals. For every issue there is a solution, the key to success starts with open communications and working together to solve problems. Reaching a resolution will certainly be a challenging task, but it need not be an insurmountable one.