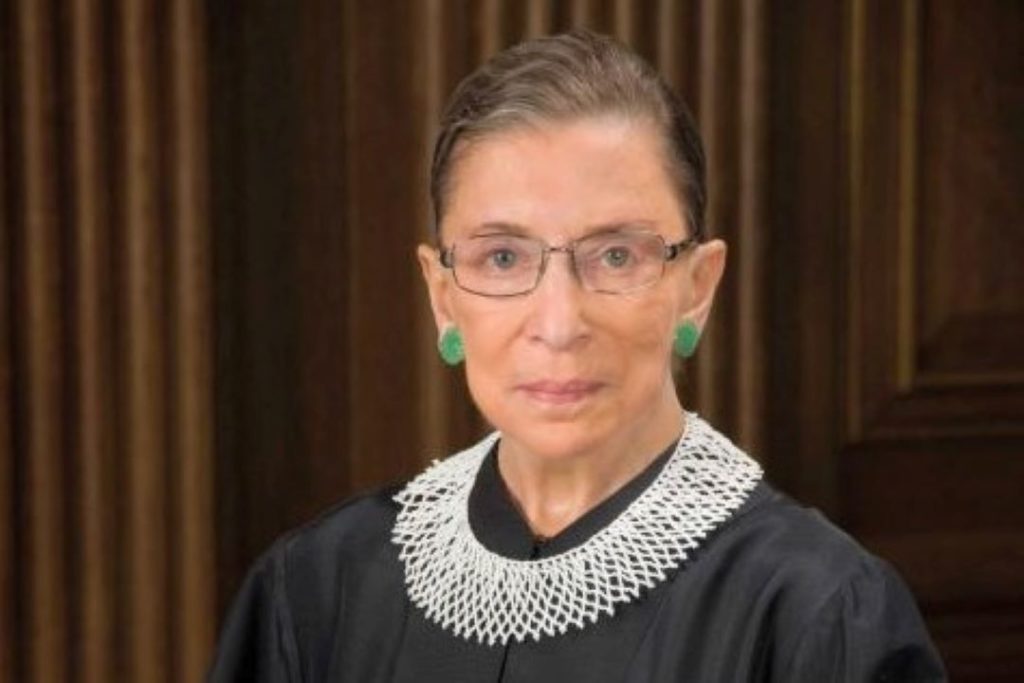 29 SepConversations on Culture Series – the Loss of an Icon

On September 18th, 2020, Ruth Bader Ginsberg, a staunch defender of gender equality and justice, passed away at the age of 87. Her contributions to the fight for women’s rights were vast and incalculable. She will hold a prominent place in United States history for generations to come.

According to the Cambridge English Dictionary the definition of an icon is: “A very famous person or thing considered as representing a set of beliefs or a way of life.” With that in mind, it is safe to say that Ruth Bader Ginsberg was truly an icon for gender equality.

Before becoming a Supreme Court justice, Ginsberg led a decades long fight for equality. This was at a time when women were legally treated as less than men in many ways. Ginsberg volunteered as an attorney for the American Civil Liberties Union (ACLU), laying the groundwork for legal gender equality by obtaining precedential rulings on cases involving gender inequality. She later used her appointment to U.S. Supreme Court to write the majority opinion in the court case, United States v. Virginia Military Academy, where it was determined that the male-only military academy did not have “exceedingly persuasive justification” for excluding female applicants. This ruling set the precedent used to strike down any law that excluded women just because they were women. Ginsberg’s tireless efforts paved the way not only for women but for all gender inequality rights.

The loss of Justice Ginsberg is a huge blow to a country already plagued with social injustice and civil unrest. Many of us are already overwhelmed with thoughts about the economic downturn, widespread protests, and the added pressures the global pandemic has placed on our families, businesses, and communities. With so many daunting situations impacting our daily lives, it can be hard to see a path forward.

But there is always a path forward. A powerful method for achieving this is Strategic Partnering Facilitation. By utilizing this strategy, effective communication becomes the focus. An objective facilitator will provide a “safe space” for the parties involved to demonstrate their perspective, while concentrating on mutual needs and goals. When this happens, the conversation can be shifted away from the “what,” and instead be focused on the “how.”